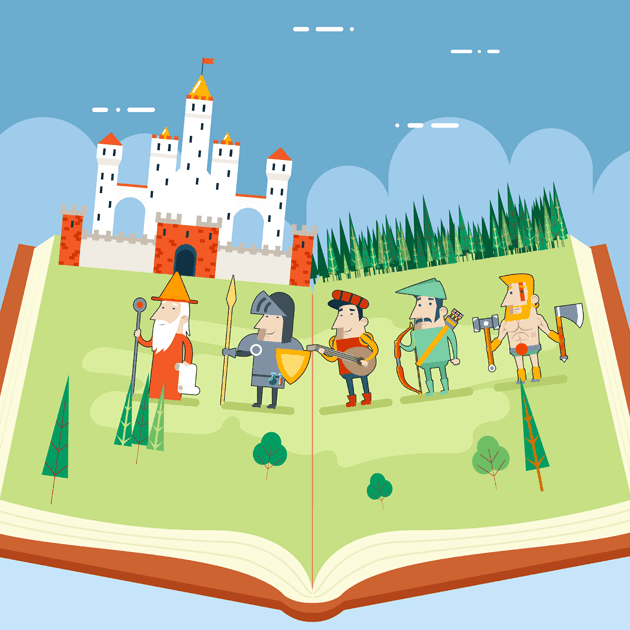 What Your Employment History Says About You

“The sentiment that people don’t leave jobs; they leave employers/bosses has been expressed by many commentators, but my view is that this summing up is just too simplistic” says Allan Pike who has been associated with people and their careers for more years than he cares to remember.

In my early years as a Recruiter, we were given basic guidelines on what to look out for when reviewing someone’s CV, these were:

1. Is the person currently employed?

2. If so how long has he/she been in his/her current role?

3. How long was he/she in the previous role, and the one before that…….etc?

4. Why did they leave in each case?

Back then we’d be looking for people who were preferably in a job with not less than 2 years’ service in the job and preferably >3 years.

The theory was that those who left their employer after less than a year’s service had to satisfy the Recruiter by providing an objective reason for the short stay, in the absence thereof we would assume that there could be one of three reasons for the short stay:

1. The job proved to be more difficult than was expected (i.e. poor first review)

2. The job proved to have a lot less challenge than expected, which brought into question one’s own judgement skills

3. Inability to adapt to the new work environment from an interpersonal perspective and consequently adopting a flight response rather than a fight response. This challenge could be related to either their boss or their colleagues.

More often than not, responsible and competent employees tended to work for around 3+ years, before becoming uneasy about the lack of personal development, or lack of any increase in responsibility and the associated lack of a sense of personal fulfilment. Thus entering the early stage of what I described as the 3/5 year syndrome.

Between 3 to 5 years was when employers were at the highest risk of losing their employees to other jobs and were advised that a talent retention strategy should be considered and implemented for all their employees who were considered to be valuable talent. These strategies would include the further development of the employee’s skills, widening their area of responsibility, promotion to a new level etc. Changing jobs after 3 to 5 years’ service would not attract any unusual attention from a Recruiter.

On the other hand people who remained in their roles beyond 5 years were often engaged to assess whether this level of stability was not indicative of a lack of personal ambition.

Principally people tended to remain in their jobs beyond 5 years when:

2. They feel appreciated and the importance of their role is frequently communicated to them

3. The personal sense of success by being in command of their role is sufficiently fulfilling

4. Their values and that of their employer are in sync and

5. They simply love their job.

Career, duration of employment, Job History, room to grow, stagnation, Time at job
Previous Post
10 Things That Will Help You Stand Out In An Interview.
Next Post
Why Networking Is Key